Story of Telecentre Academy Student: Siti Huraizah Abdul Rahman, 33, Malaysia Back in 2006, Siti was like any young professional working to earn a living. She worked as a lecturer for the private sector but described the job as doling out “small pay” and a contract that was “not stable”. “I needed to quit,” she said. Siti’s mother, wanting to help, informed her daughter of a vacancy announcement at the nearby Balik Pulau Telecenter. “I applied for the job, went to the interview, and I got the job,” Siti said. She started out teaching village members the basics of using a computer, inviting them to write articles about their interests in agriculture, sewing, and cooking. The year after that, she helped another telecentre, the Penang e-Community Center, to follow suit. In September 2011, Siti was one of fifty telecentre managers selected to take the Certificate in Telecentre Management (CTM) program offered by the Open University Malaysia with support from Telecentre.org Foundation. One of the trainers for the CTM program, Assoc. Prof. Dr. Wan Rozaini, shared some of the feedback the telecentre managers had provided her after the training. She said, “As a result of the CTM, they become happier as they realized they are not alone, and can share the info and knowledge.” For her part, Siti, who is currently taking the CTM elective on Social Entrepreneurship, expressed enthusiasm for her current class, “I love being involved with entrepreneurs. They are so energetic and love to learn how to improve themselves,” she said, adding that she found the training “helpful.” It has been six years since Siti started working at the Balik Pulau Telecenter. Today, she is not only a Telecentre Manager, she has also recently been promoted as the head of Zone 2, in-charge of four post-office based telecentres in Malaysia (called Pusat Internet Desas or PIDs). She has bigger dreams for the future, “I plan to create my own telecentre,” she said. But for now, she is content to continue the work she is doing. “I love working at thetelecentre,” she shared “I love helping people use ICT.”
Email Post 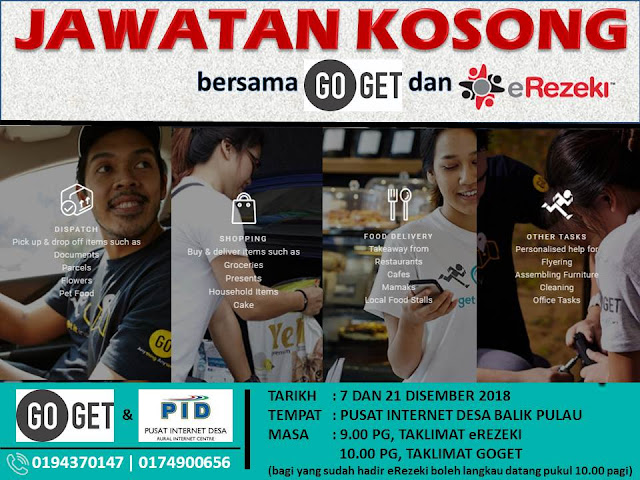 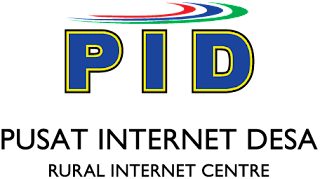 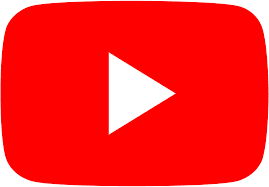